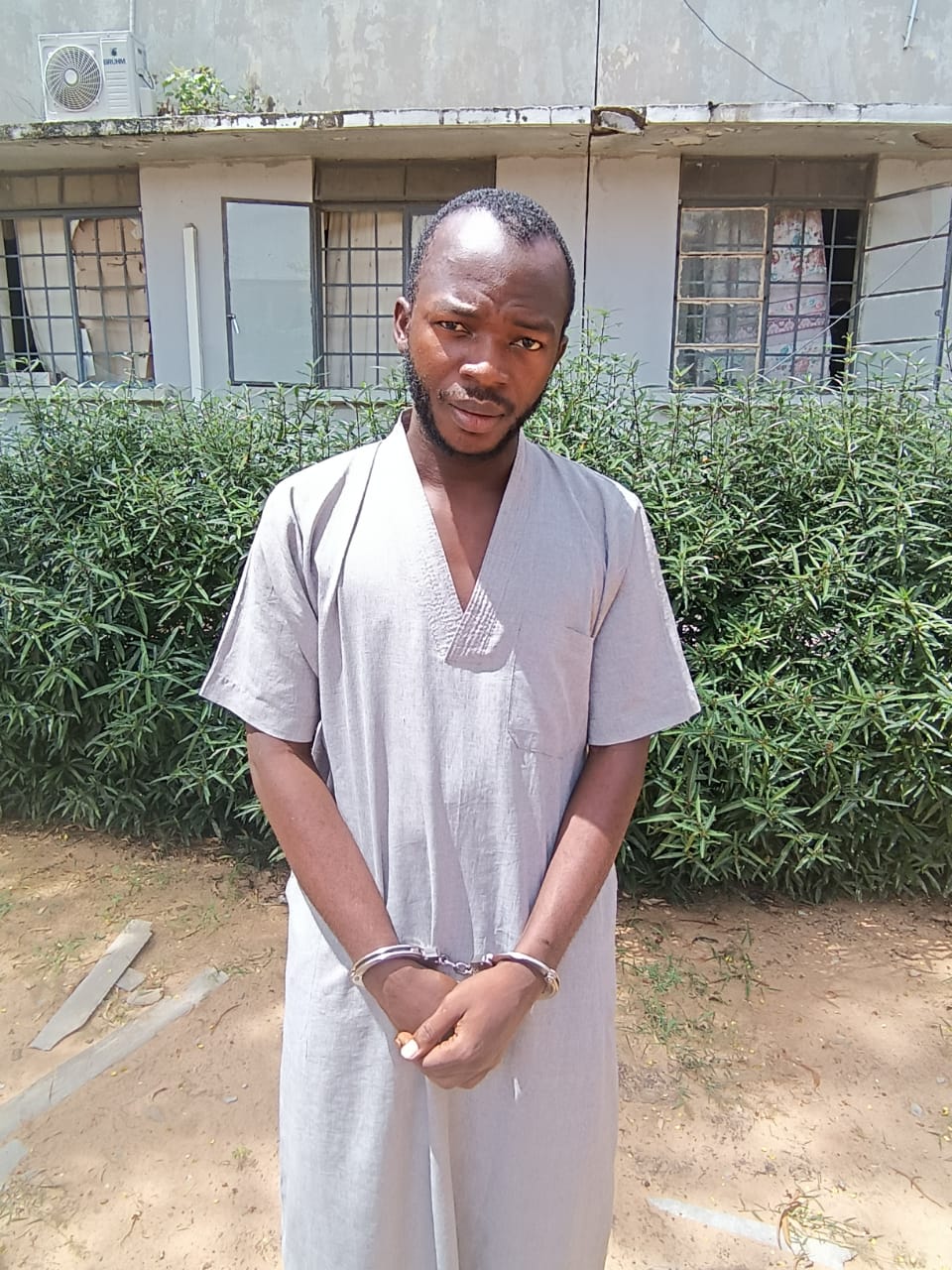 The police command in Kano have arrested one Abubakar Muhammad Sadiq, who is one of the escaped persons of the Kuje prison attack.

The suspect was arrested at Rangaza Quarters, Ungogo local government area of Kano state based on credible information and sustained intelligence gathering.

The Commissioner of Police directed that the suspected escapee be handed over to the Nigeria Correctional Service, Kano State Command.

The Commissioner of Police appreciates the good people of Kano State for their continuous support, encouragement and cooperation while urging residents to continue to pray for the State, and the Nation and report incidents to the nearest Police Station and not take laws into their hands.

He added that raids of criminal hideouts and black spots will continue throughout the State as the Command will sustain the tempo in ensuring a peaceful atmosphere in Kano State.