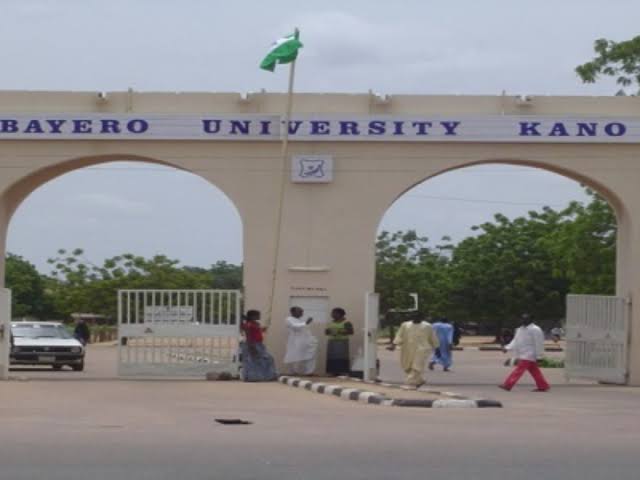 The Director, Centre for Gender Studies, Bayero University, Kano (BUK), Dr Suwaiba Sa’id Ahmad has associated the prevalence of Gender Based Violence in the community to the peck in hunger and poverty line in the society.

The Director made this known at a one day sensitization lecture organised by the Centre for Information Technology and Development (CITAD) held at the Yusuf Maitama Sule University, Kano (YUMSUK).

She said, “the major root of this increasing violence that we found ourselves is poverty and hunger. We discovered that most of the victims are girls that comes out for hawking, those sent to do domestic work and sometimes even the men that are unable to provide for their families, you discover because of lack of social amenities, they are more violent towards their wives and children.

“As a result of insurgency, people have been displaced. We have a lot of children in IDP camps and we always hear the rising cases and sad stories about abuses.

“Also, we have the harmful cultural practices and believes that are gender stereotypes that man is masculine and superior while the females are less, sometimes it leads to misinterpretation and violent acts against the women.”

Speaking on the way out she noted that there is need to educate and ensure that people are fully aware of the rudiments. “Some don’t even know their rights or how to seek for justice if they are violated.

“Secondly, the Girl Child needs to be empowered economically and financially so that they cannot be lured into anything that will lead to Gender Based Violence.”

Earlier, the programme Officer, GBV, Zainab Aminu said the need to arrest the menace of Gender Based Violence in the society is paramount and it will not come at a better time than now.

She therefore called on the students and participants to be ambassadors of the campaign against the illicit act in an attempt to curve down the line for a safer and better society.