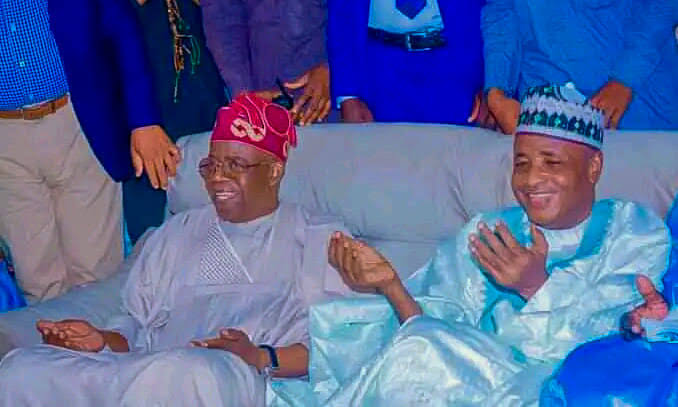 Senator Aliyu Magatakarda Wammako of Sokoto state has been described as the unifier of the All Progressives Congress (APC) party in Sokoto State.

Sen Alu deserves the APC National Headquarters award for keeping the Party as number one in the State.

This was contained in a statement issued to by Director of Northwest Support Group of Tinubu Campaign Council, Bappa Babba Danagundi after the APC Support Group Meeting in Sokoto state yesterday.

Dan Agundi expressed that from what he saw at the meeting, APC is the only existing party in Sokoto courtesy of Sen. Wammako’s 1 million per cent support to the party in the state.

He notes that the Senator has displayed outstanding leadership skills and contributions to human capital development in His state by executing tremendous projects which are still being enjoyed by His people.

He is simply the courageous leader in the battle for Justice, Equity and Fairness.

“He visits home every weekend to engage with his people and party members. Thereby, opening his doors to welcome demands from his people” Dan Agundi added.

He further explained that Sen Wammako has been a long-time supporter of the APC Presidential Candidate, Bola Ahmed Tinubu alongside Governor Aminu Bello Masari of Katsina State and Dr. Abdullahi Umar Ganduje of Katsina state.

“He has made Me, His people and APC proud. By extension, he will definitely make Tinubu proud come 2023 general elections” the Baffa stressed.