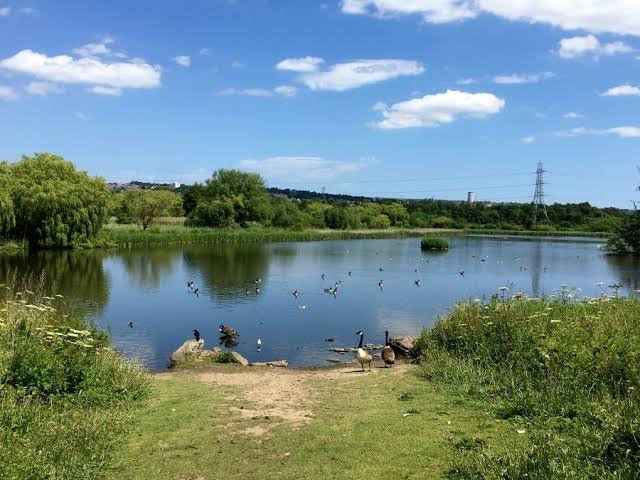 Spokesman of the Command Alhaji Saminu Abdullahi, disclosed this to newsmen in Kano on Friday.

According to him, “We received an emergency call from Nigerian Communication Commission (NCC) at about 10:25a.m that a boy had drown in an open water and immediately sent our rescue team to the scene at about 11:22a.m.

“Isah was however brought out of the water unconscious and later confirmed dead while his corpse was handed over  to the Village Head of Jingabawa,Malam Magaji Abdullahi.”

“Our control room received an emergency call on Oct.6, at about 4:19 p.m from one Ibrahim Nura, that a man fell inside an open water and immediately sent our rescue team to the scene at about 4:22 p.m.

“We rescued the victim unconscious and was rushed to Abdullahi Wasai Special Hospital Kano for medical treatment and was later confirmed dead by a medical doctor,” he said.

Abdullahi said that the Victim was handed over to a Police Constable, Isma’ila Muhammad from Kwalli Police Division Kano.

According to him, the cause of both incidents is under investigation.