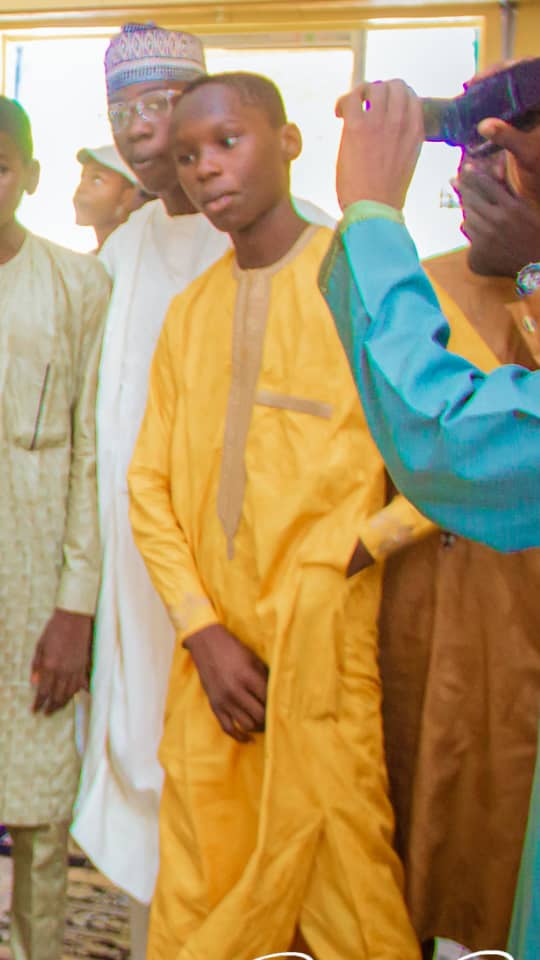 A 16-year-old boy, Idris Auwal has been declared missing at Hotoro, Nasarawa Local Government area of Kano State, three years after his sibling also got missing and is yet to be found.

Mother of the teenager, Shema’u Idris, told newsmen in Kano, that the boy couldn’t be found for three days now, which is exactly three years after his elder brother, Abdullahi Auwal is still nowhere to be found.

According to her, about three days ago, on Thursday, Auwal fetched water in a bucket to take bath around 2:00 pm.

She added that on that fateful day, when Auwal was about to enter toilet to take bath, he told his relatives that he is going out to come back, but is yet to return home.

“My son is missing. On Thursday around 2pm, he fetched water and got ready to take bath. He then leave the bucket and told his siblings that he is coming.

“He then went out, but since then, he has not returned home. We have gone to appropriate places in search for him but no where to be found. I appeal to security agencies to help me find my son.”

According to Mrs Idris, all efforts to find her son proved unsuccessful after checking appreciate places, appealing to authorities to come to her aid.

She revealed that this is her second child that is missing after his sibling, Abdullahi Auwal, who had been missing since September 2019 when he was 17 years old, is yet to be found.

“I am devastated. This is my second child that is missing. His elder brother, Abdullahi is still missing since 2019 when he was 17 years old. I beg government and security agents to come to my aid,” she appealed.

However, although they said the matter is reported to the state Police Command, efforts to get reaction form the spokesman of the police, SP Abdullahi  Haruna Kiyawa was unsuccessful as at the time of filing this report.