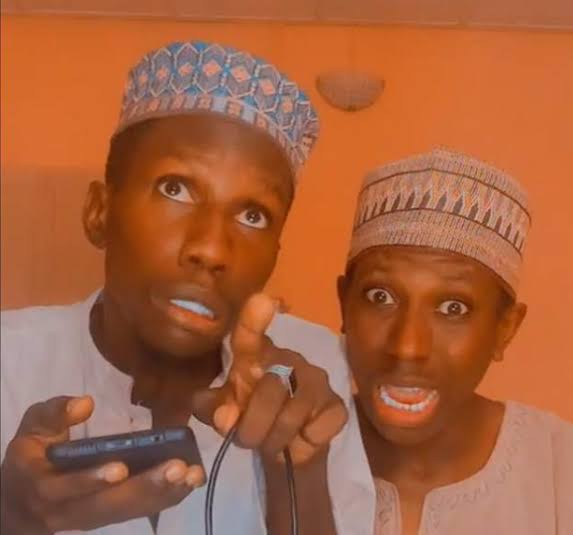 The convicts had earlier pleaded guilty on two count charge of defamation and inciting public disturbance slammed against them.

Acccording to the First Information Report, the duo posted on their Tiktok account known as Unique Pickin, that Kano State Governor Dr. Abdullahi Umar Ganduje does not see a land without selling it and he sleep a lot.

When the case resumed on Monday for judgement the trial Magistrate Gabari, ordered the convicts to pay a fine of N10,000 each for defaming the character of Kano State Governor.

He also ordered them to pay another fine of N10,000 each for inciting public disturbance.

He ordered 20 lashes to be administered on public against the convicts and that including sweeping and washing toilets of Justice Aloma Mukthar Court Complex ( No-man’s-land).

He also ordered the convicts to make a vedio on social media and tender apology to Kano State Governor, Abdullahi Umar Ganduje.