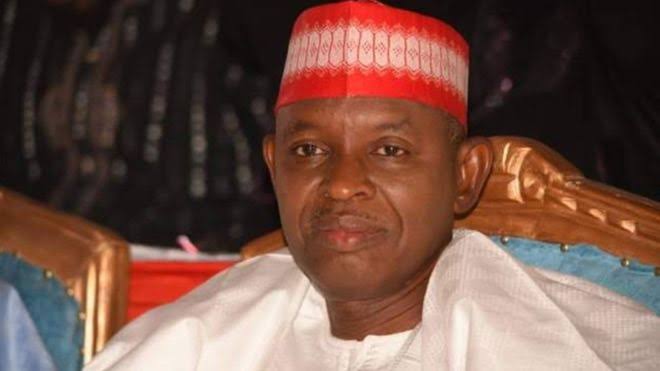 Kano state gubernatorial candidate of the New Nigerian People Party (NNPP), Engnr. Abba Kabir Yusuf has said that their party and supporters will not tolerate another inconclusive in the coming 2023 gubernatorial election in the state.

Abba Kabir Yusuf said they are well prepared for the coming election and that they are committed to championing an issue based campaign that is devoid of malice, witch hunting and blackmail so as not to heat the polity.

Addressing newsmen at a press briefing in Kano, through his spokesperson, Sanusi Bature Dawakin Tofa, the candidate said unlike in 2019, this time around they will not tolerate any intimidation and will ensure that their votes count to avoid another inconclusive.

He said with the growing number of registered voters in Kano and willingness of the people to participate the next coming general elections, they are optimistic that the people’s mandate would prevail and every vote must count.

“This time around, we would not tolerate any form of intimidation from any quarters as we remain resolute democratic principles and operate within the confines of the electoral act 2022 as amended and the constitution of the Federal Republic of Nigeria.

“His Excellency is overwhelmed by the sustained momentum and perseverance of his teaming supporters and the good people of Kano state from inception of his candidature in 20219.

“It is therefore, our pleasure inform you that within the next few days, the NNPP gubernatorial candidate Engr. Abba Kabir Yusuf would unveil his blueprint to the general public and inaugurate the state campaign council,” he said.

He alleged that they are fully aware of the evil of activities of a syndicate of politicians who collect permanent voter’s card (PVC) of suspecting voters with aim to disenfranchise them from exercising their civil rights, adding that party has placed the necessary mechanism to track, report and pursue legal action on any individual or group found to be engaged in this heinous act that is contrary to the provision of the law.

He urge all security agencies to remain just and fair through a professional conduct of their civic responsibilities by creating a level playing ground for all candidates.