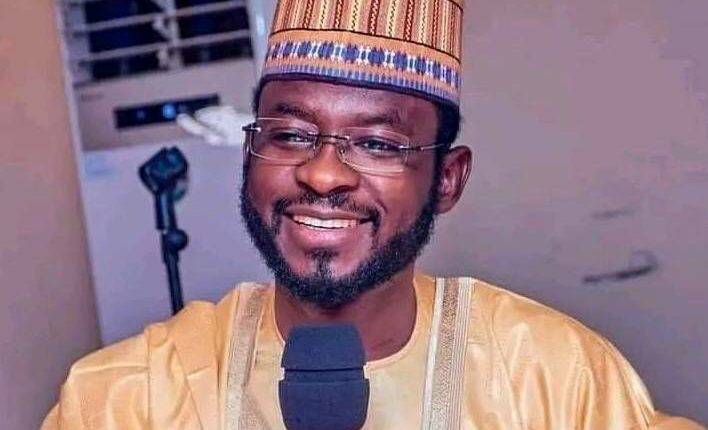 As the world marks the celebration of World Teachers Day, which was set aside by (UNESCO), every October 5th, the Action Democratic Party (ADP) Gubernatorial Candidate, Shaaban Ibrahim Sharada has joined in commemorating the day, promising a better working condition for the teachers.

The candidate in a statement by his Gubernatorial Campaign Council, said one of the most important cardinal principles of ADP is better education for all.

“The Logo of our great party is book which signifies that the party ,its candidate and all the aspirants vying for elective positions will reposition Kano’s comatose education sector”

Shaaban Ibrahim Sharada said if the party is voted into power, Kano State will identify its best brains from Basic public schools to tertiary and support them in the pursuit of their chosen disciplines.

The ADP Governorship hopeful added that in commemoration of the world Teachers Day, Kano with its peculiarities ADP will not only focus on remodeling our western system of education but Quranic and Tsangaya Schools which the people of the state are pursuing for centuries even before the advent of western education.

Shaaban added that its time for all Kano patriotic citizens to join hands with the ADP, in saving the education sector in Kano which is collapsing as a result of negligence of the ruling party.

He said the teachers bore an indelible mark in the life of their students, where they sacrifice and raised leaders of tomorrow but are abandoned at the mercy of the few who are exploiting the system for their gain. He promised to change the narrative.

Honourable Shaaban Ibrahim Sharada further urged teachers in Kano not to deter from performing their sacred duty of educating and informing the public .

He also paid tribute to Kano pre-independence politicians who are teachers on their own right like the Late Malam Aminu Kano, Late Alhaji Yusuf Maitama Sule, From Bauchi were Sir Abubakar Tafawa Balewa, Nigeria’s first and only Prime minister and Late Malam Saadu Zungur who all contributed in nation building through teaching and politics.