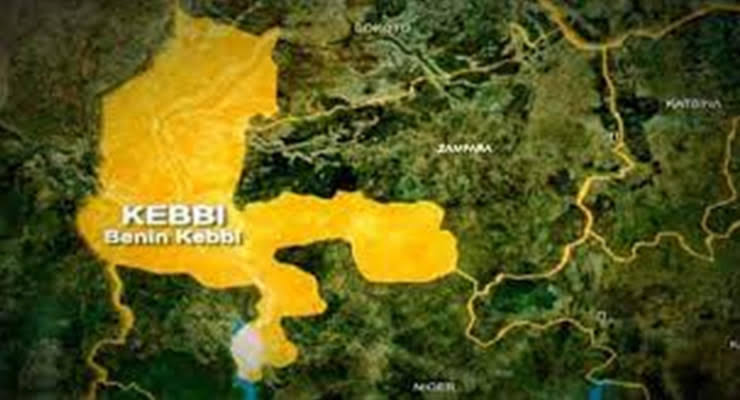 Parents of the remaining 11 students of the Federal Government College, Yauri, in Kebbi State who were abducted on June 17, 2021 have resorted to crowdfunding to raise the N100 million ransom demanded by banditry kingpin, Dogo Gide.

Daily Focus reports that 19 months after the abduction of 80 students from the school, about 11 girls are still in captivity.

The parents of the abducted students who met at the school premises on Sunday said the government had failed them which was why they resolved to take matters into their own hands.

Speaking to Daily Trust, the leader of the parents’ group, Salim Kaoje, said they had established contact with Gide with the help of the kingpin’s mother who he said was mounting pressure on him to release the girls.

“We established contact with Dogo Gide on the 15th of December 2022. Initially, he rejected any attempt to negotiate with us, but after his mother’s intervention, he agreed to release our children if we pay a ransom of N100m or we would never see our children again.
“He made it clear that if we do not meet his condition, we will never see or hear from our children again, and this is why we came together as parents to make this appeal,” he said.

Kaoje said each of the parents had resolved to sell whatever they owned, including landed property and other valuables to augment what they would be able to raise from the appeal fund.

Another parent, Umar Abdulhamid, said the decision became necessary because they had lost hope in the government.

“It is about one year, eight months now since our children were abducted. We waited for the government, but it is like they are not willing to do anything to ensure their safe return,” he said.

A mother of one of the girls,
Serah Musa, said they had no option other than to resort to the public since they had been abandoned by the government.

“We have not been ourselves since the unfortunate incident. We have cried to the point that we no longer have tears to shed. These children are too small to be left in the hands of bandits because the oldest among them is just 16 years old,” she said.

She urged Nigerians to assist them to raise the ransom to ensure their children were released.