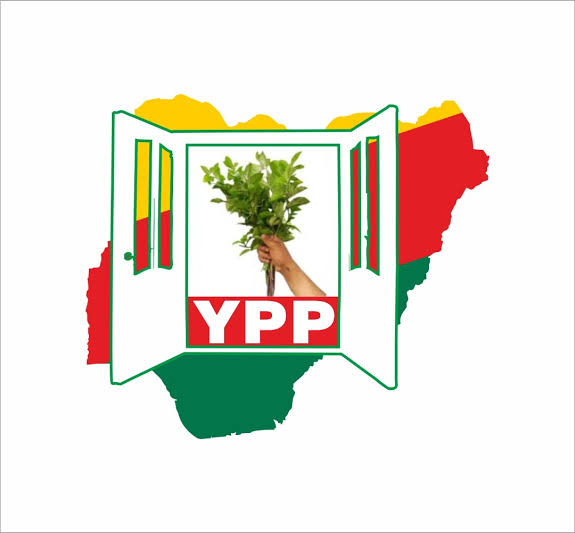 A statement issued by the ADP Gubernatorial Campaign Council Spokesperson, Abbas Yushau Yusuf said Uba Muhammad made the statement when he visited the Kano ADP Governorship candidate and a member of the House of Representatives for the Municipal Federal Constituency, Honourable Sha’aban Ibrahim Sharada OON, at his office.

Muhammad said, he defected to the ADP, with some Federal House of Representatives candidates and state House of Assembly candidates of the YPP vying for the positions in Kano.

He informed Sha’aban Ibrahim Sharada that he has already abandoned his YPP Governorship ambitions, together with his running mate and 24 state executives of the party out of 27, as well as 32 local government structures out of 44.

According to him, one of the reasons for his defection and to support Sharada’s ambition was done out of patriotism and to rescue Kano State from maladministration.

He said based on the findings he made from the people of Kano that they are wise enough to vote for candidates with pedigree like Sharada and are ready to retire old brigade politicians who are recycling the political governance of Kano among them.

He further called on the youth to back the candidature of Honourable Sha’aban Ibrahim Sharada due to his achievements in a short period of time as Personal Assistant to the President on broadcast media and a member of the House of Representatives for Kano Municipal federal constituency.

“We are aware of how the old politicians are retarding the progress of Kano in critical sectors such as education, the plight of pensioners, health, decayed infrastructure, the economic predicament, and encroachment on public properties.

“Our doors are open to every patriotic Kano citizen to join our 2023 Kano project, like the YPP candidate,” said Sharada.