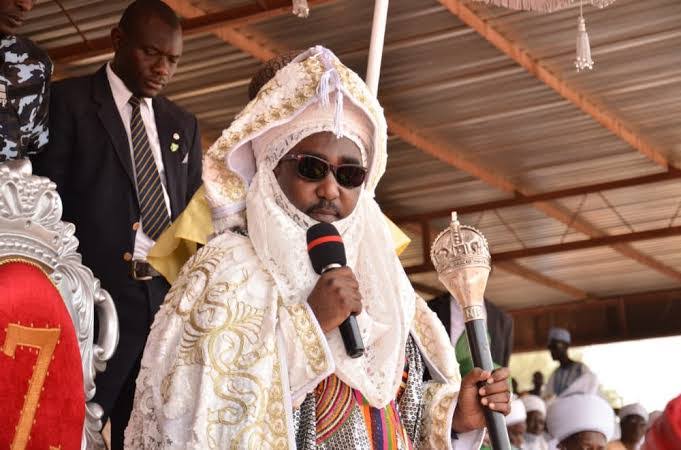 The Emir of Zazzau in Kaduna State, Ambassador Ahmad Nuhu Bamalli, has urged parents and guardians to ensure that their children acquire both western and Islamic education.

He said educating children remained the best legacy parents could leave for their children to make them good citizens.

The emir spoke at the centenary celebration of LEA Primary School, Makarfi Central, established in 1922 with 14 pupils.

The event was organised by the Old Boys Association of the school in Makarfi town.

According to him, public schools should be improved because that is where the majority of people in rural communities enrol their children.

“We must ensure that our children acquire both western and
Islamic education to become good leaders in the future. Without education, be it western or Islamic, life will be difficult, therefore we must sensitize our people to ensure they provide opportunities for their children to be educated,” he said.

The emir said he had never attended private school, adding that most of the elite today attended public schools, and so should help renovate such schools so that children of the less privileged can be educated.

Emir Bamalli also commended the former governor of the state, Senator Ahmed Makarfi, who was also an old student of LEA Makarfi Central, for executing laudable projects across the state during his tenure
The chairman, organising committee, Alhaji Suleiman Abdulkadir Garkuwan Zazzau, said the school has produced many personalities that held top positions in the state and country since its establishment.